Articles are used to indicate whether a noun refers to a specific or a general item. The rules for using articles in English are quite complex, so for students whose first language is not English, when to use an article, and which article to use can cause problems. This page will not attempt to cover all the rules, but will just provide some of the basic rules for use on:

Grammar checkers do not flag missing articles or their incorrect use in your writing with any degree of consistency. You will need to understand the basic principles of using articles and check your writing yourself to ensure that articles are used correctly.

What is an article? 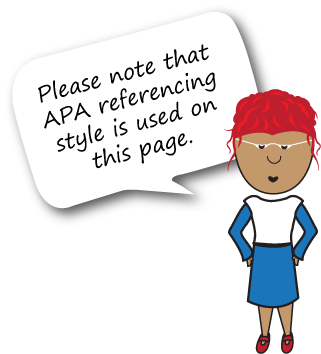 There are two types of articles, definite and indefinite. However, in your choice about whether to use an article, or which one to use, you have four possible choices: the, a, an, or no article.

An example of articles in text

In the twenty-first century, a number of undesirable practices have emerged as mobile phone usage spreads into everyday life. In the workplace, employers report that many members of their staff use an individually-owned mobile phone to socialise during work hours, resulting in loss of productive work time and effort (Jackson, 1998; James, 2004; Peters, 2005). In social settings, people comment that they are irritated by the intrusion of mobile phone conversations in restaurants, theatres and other public venues. Waters (2010) observes that:

One sits in a restaurant, a lecture or just in a quiet public place. Suddenly, loud ringing or musical chimes interfere with the social situation or peaceful setting. This is followed by a loud personal conversation. Surely, there needs to be a social code of behaviour for mobile phone usage that needs to be observed. (para. 10)

Another worrying trend is that face-to-face social interaction seems to have been taken over by the tools of the mobile phone. For example, an analysis of a survey of 2000 teenagers reveals that 93 percent of today’s youth terminate relationships by voicemail or text messages rather than negotiate meaningful relationships (Jackson & Peters, 2009, p. 36). Therefore, it is important that our society develops some social standards to monitor the use of mobile phones in our every-day life.

Now try this exercise on choosing the correct article 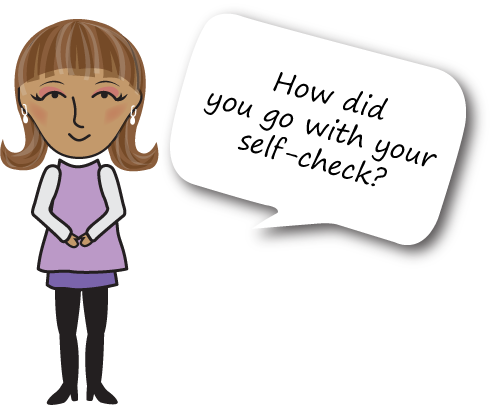 If you did well, congratulations!

If you were unsure which article to choose you might need to re-read the information and take the activity again.

Sometimes it helps to take a break, so go for a walk, have a stretch and revisit the information with a clear head. It is important to take this time to clarify your understanding.

Some basic rules for using articles

The first thing you need to decide is whether the noun is countable or uncountable.

Countable nouns in English are usually those that can take a plural form (e.g. lecture, lectures, essay, essays, student, students).

Uncountable nouns in English usually do not have a plural form. They include names for languages, subjects (biology, economics, history), solids (iron, coal), liquids (water, oil), gases (oxygen, hydrogen), powders (sugar, flour). However, some nouns can be both countable and uncountable, depending on the context or meaning. This group includes words like paper, discipline, space. If you are unsure, most learner dictionaries (e.g. Oxford Advanced Learner’s Dictionary of Current English) will indicate whether a noun is countable or uncountable.

The definite article (the) can be used for specific references to countable nouns.

Using the definite article (the)

The examples above refer to specific, real items. You may also need to refer more generally to an entire class of things, or to a representative of that class.

Using articles (a/an, the, zero article) for classes of things

True or false: The following are examples of articles: the, a and an
True! More information
Download a print friendly version of this content.